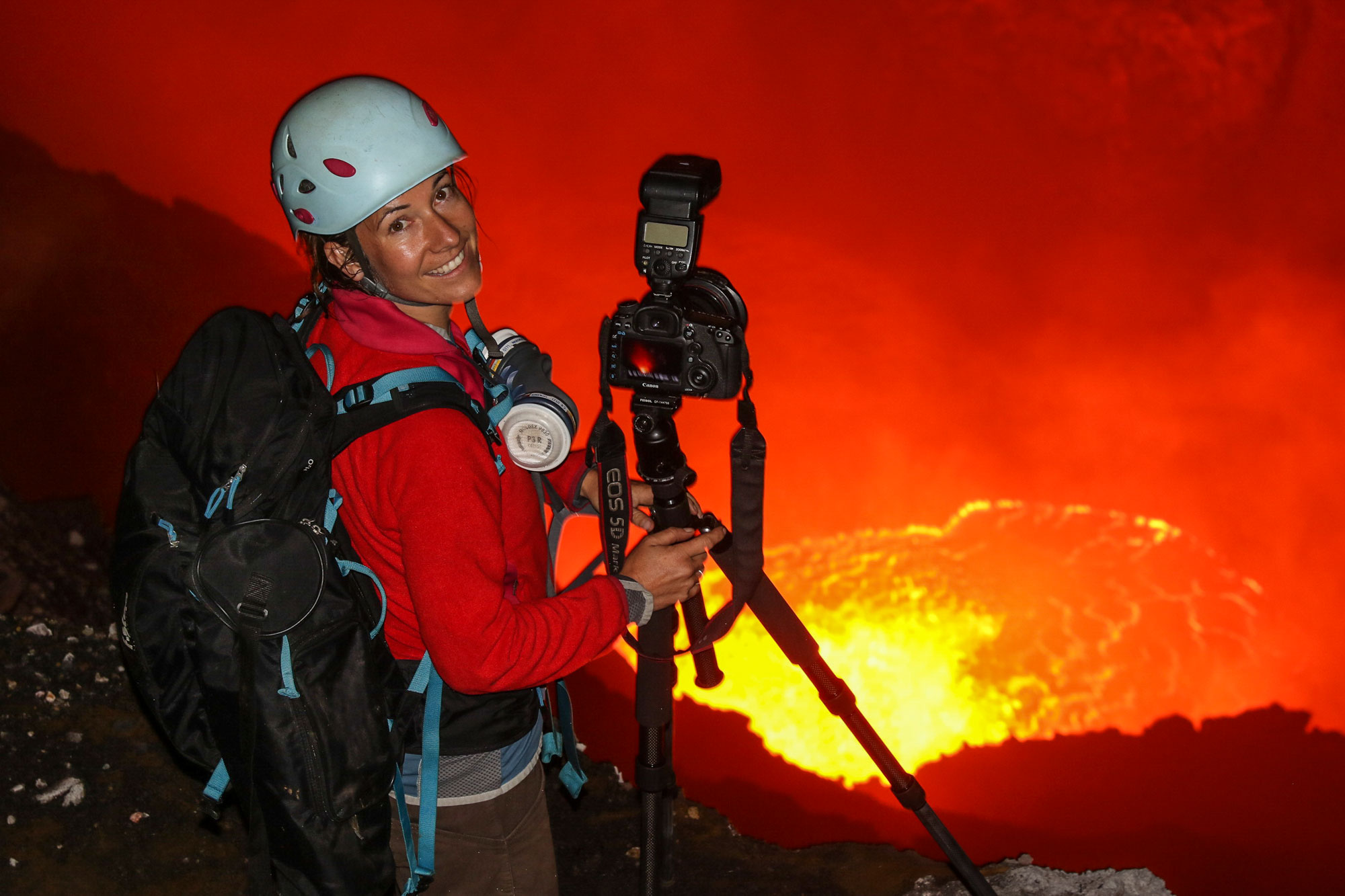 Ulla Lohmann is a German photojournalist and documentary filmmaker with a Bachelor of Science in Natural Resource Management.

Ulla works regularly for renown magazines and broadcasters, including National Geographic, GEO, BBC, Red Bull Media House and Stern View. Her photographs were on exhibit at renown Visa pour l’Image and her Multivisions Shows engage people around the world. Ulla has published a coffee-table book about the Dolomite Mountains for National Geographic and a text book about realizing her dreams. She is ambassador for Canon, Eizo and Manfrotto, F-Stop Global Icon as well as a elected member for DGPh.

Her exploration efforts were rewarded by being appointed as a fellow for the famous Explorer’s Club in New York. Ulla conducts workshops and photo expeditions worldwide, amongst others for National Geographic and works as lecturer at university in Switzerland and Germany. 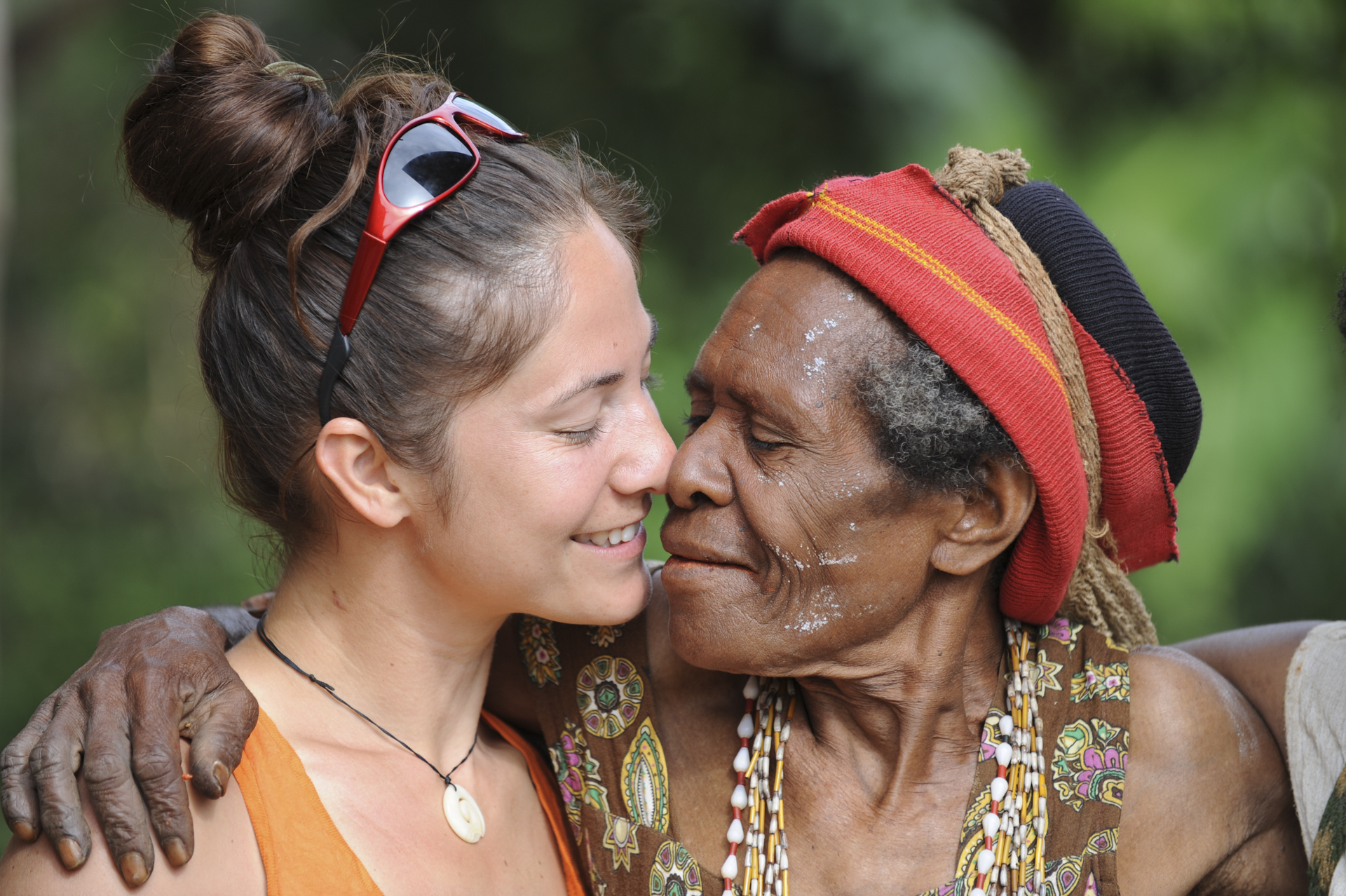 Already as a child, she dreamt of far-away adventures and realized them playing in the family garden, which turned into the Prairie with horses in summer and into glaciers with igloos in winter.  At six years of age, Ulla wrote her first book (about a horse) and with eight, she took her first photograph (of stones from a castle).

As a child to two teachers, Ulla learned to ask “why” at an early age and was encouraged to do her own research, which she did. When Ulla turned 18, she managed to win the German National Science competition “Jugend forscht” out of over 8000 participants. With the price money, Ulla financed her first trip around the world and reported regularly for a local magazine. She decided that this would be her future job. Motivated, Ulla flies through her studies in Geography in Germany and was rewarded with a sought-after scholarship of the DAAD. Ulla picked the James Cook University in Australia and finished with a degree in Natural Resource Management and in Photojournalism. 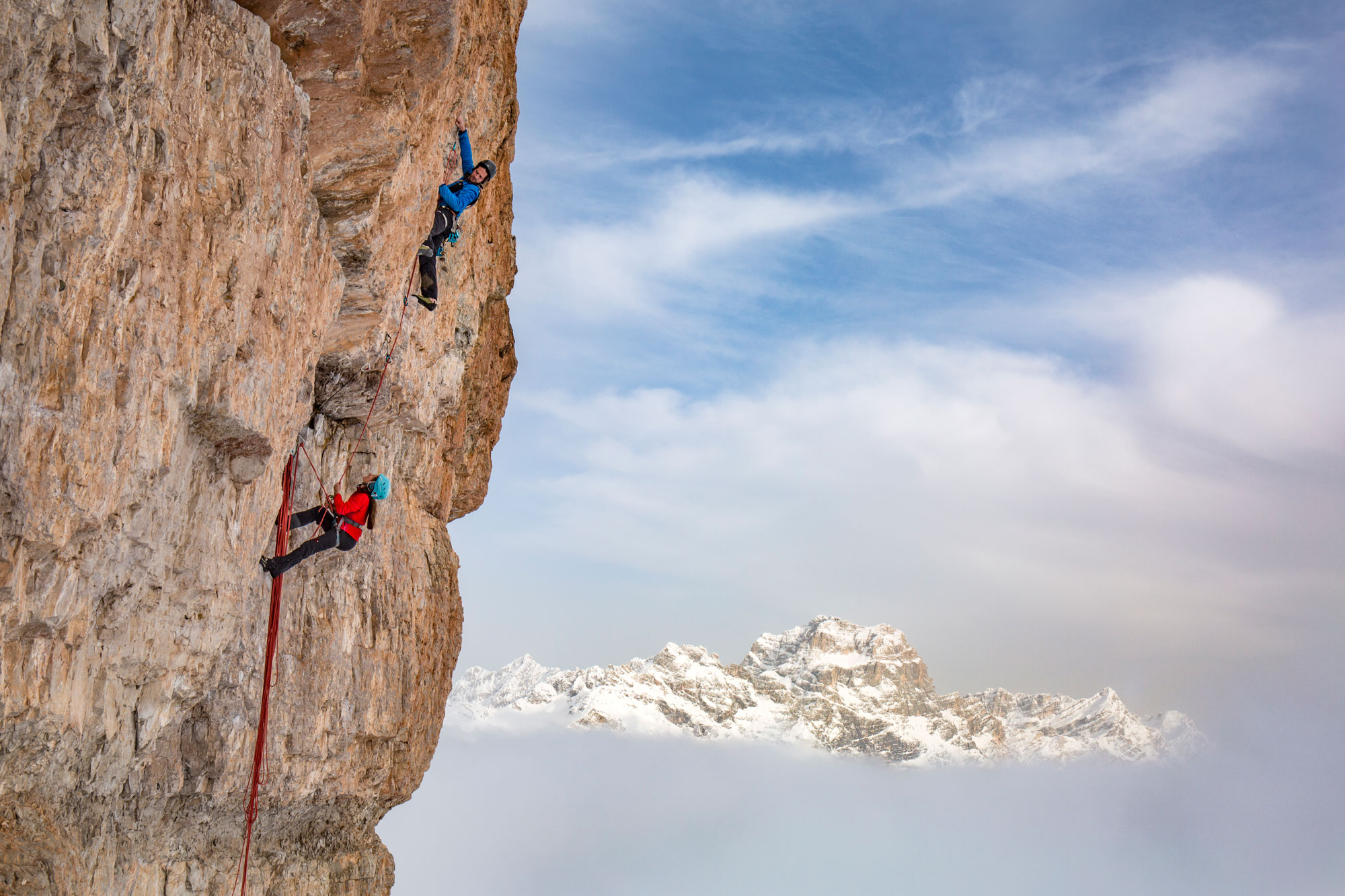 She started to explore the South Pacific by herself and by coincidence, met a team from National Geographic where she hired as expedition cook. The journey from cook to adventure photographer was long, but with a lot of hard work, stamina, stubbornness and childlike curiosity, Ulla managed her break through several years later with a story about an unknown mummification ritual in Papua New Guinea. Another highlight so far was an expedition to the heart of an active volcano, where she was the first women who ever set foot on this part of the earth.

Ulla sees her job as a great privilege to realize her dreams and live her passions and meet inspiring people.

When she is not travelling, Ulla lives with her husband Basti Hofmann, Alpinist, film maker and producer south of Munich near the Alps.

„Don’t Dream it – do it“ Ulla Lohmann